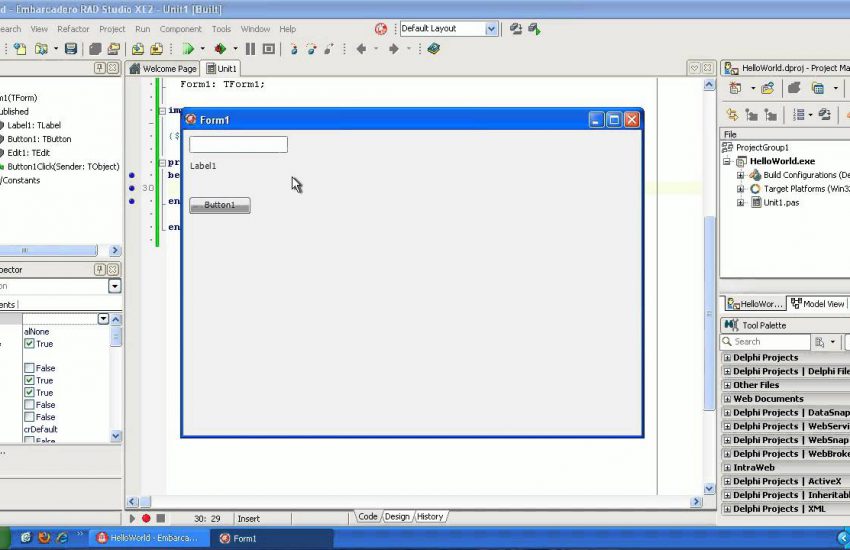 Programming language has a variety of types, one of which is Delphi. Development tool projects tend to work with code names, Delphi was one of many at Borland.The project sought to provide database connection for programmers as one of the main things to work with in programming language. The Borland marketing leadership preferred another name but after a company released an application with a name like what they preferred, there were discussions and a market survey, this caused them to all opt for Delphi which was popular among the development team.

As a result of the many changes and concerns people have had about Delphi Programming language, in 2014, it was anticipated that Delphi would fizzle out but it is still in use and for the future, Delphi Programming Language still features on lists as one that programmers should always know. Working as a programmer, the knowledge of a wide range of programming languages is relevant as this always gives an advantage to whoever works in that domain.