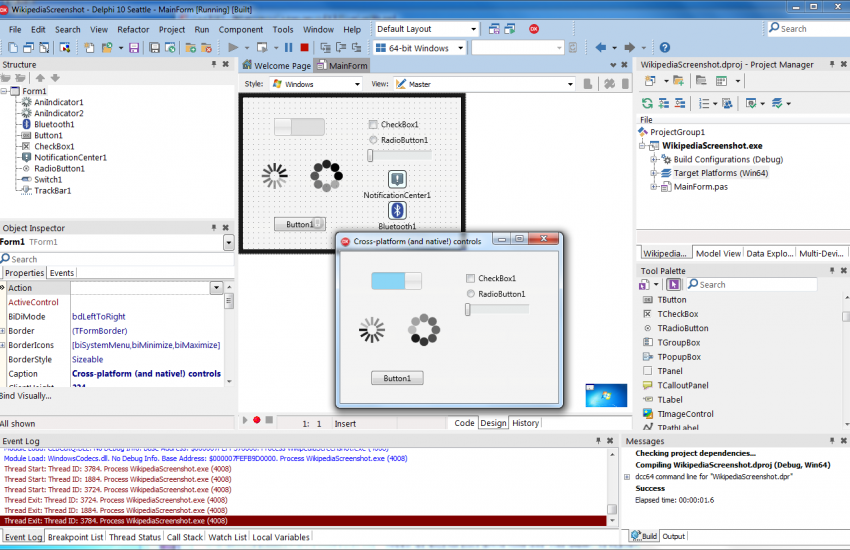 Delphi, developed by Borland is a programming language and software development kit which can be used for different web applications. With the technicalities involved in programming, this language has features and tools that help to make programming less complicated.

The primary programming language used by Delphi compilers is known as Object Pascal. Now this creates instructions that the CPU (Central Processing Unit) of a computer carries out. But there have been modifications to this language to adapt it to changing programming language.

Delphi Programming Language is less popular compared to other programming languages for some of the reasons stated above. Nevertheless, there are developers and programmers who continue to show interest in this application. Resources, tools, and books are available for those who still intend to continue using Delphi.

To sum up, the technology available in the world today is vast, therefore, if more development projects are invested in Delphi, it can possibly catch up with other programming languages to bring the compatibility level and backward nature up to speed. Also, to preserve Delphi if it might not be doing so well on its own, another option would be partnership with any other programming tool that is popular and working efficiently in the world of programming. All hope is not lost for Delphi Programming Language.