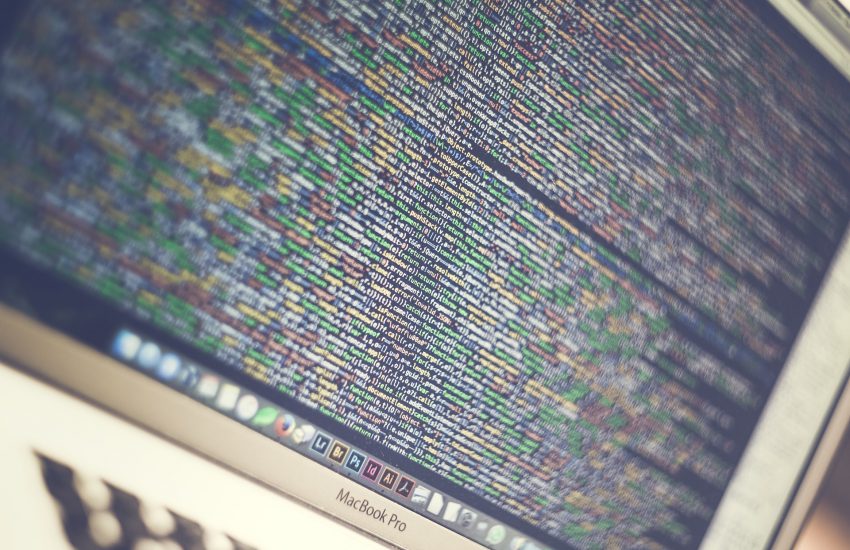 mORMot is a MVC SOA ORM/ODM client-server framework that was developed for Delphi by Synopse. The framework has been existing, since Delphi 6 was still being used. The major features of the third party library include web MVC for publishing the process of your ORM/SOA as web applications that are responsive, clients for service or data consumption from various platforms through SOA interfaces or ORM classes, SOA for business logic organization into service and ORM/ODM for persistence of objects on virtually every database.

This is a framework for application mapper for relational object (ORM), which is advanced, that was coded in Delphi. It has the ability to considerably improve the productivity of the developer by offering facilities such as powerful mechanism for calculated values subscription through attributes that are derived, undo/redo functionality and in-memory transactions, object constraint language, UML and mapping and domain objects that are persistent mapping for object-relational.

OpenWire is a dataflow library for programming that is open-sourced. It has the ability to carry out C++ Builder and Embarcadero Delphi functionality extension through provision of component properties that are pin type. Every property can consequently be linked. State information or data can be delivered by the connection through the pins. 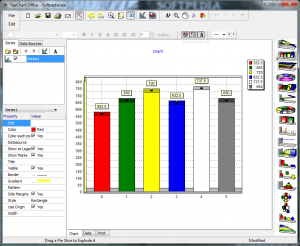 Teechart, which was created and is being managed by Steema, is a charting library that can be used by programmers. The library has the non-commercial and the commercial version. Since 1997, a standard TeeChart version was added as a major part of the Broland Delphi, before it was sold to Embarcadero, who maintains the library as well.

FastCode is a programming library which offers improved routines of runtime library for C++ Builder and Embarcadero Delphi. Dennis Christensen created the open source library in 2003, which a functionality that is significantly optimized to the runtime library of Delphi. Some of the features that makesFastCode special is that it is open source and community driven.

Project JEDI is a project that is also Open Source library that was developed in 1997. Its initial aim was to carry out C headers to Object Pascal translation so that the results are shared with other programmers in Delphi. JEDI is an acronym for Joint Endeavour of Delphi Innovators.