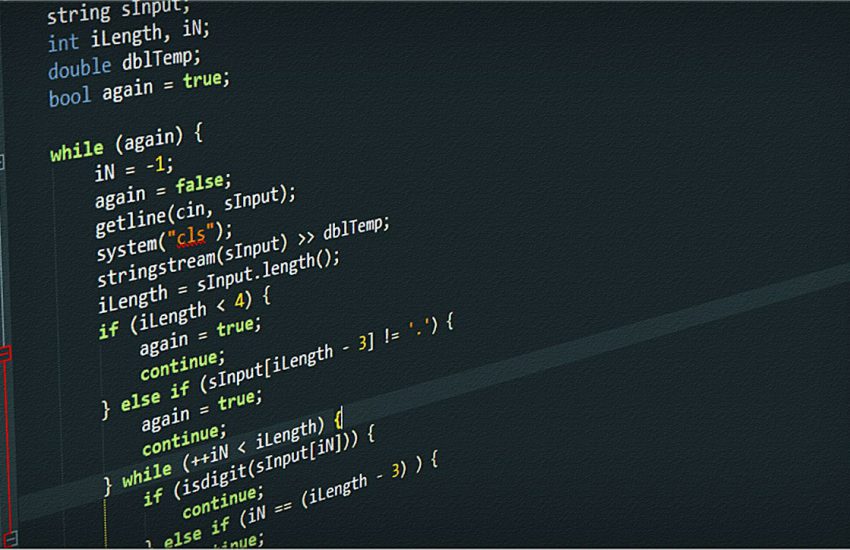 Lazarus is a RAD IDE program that can be used across different platforms and works with free compiler for Pascal. Free Pascal is a cross-platform open-source cross-compiler, which support several of the Object Pascal code in Delphi. Free Pascal comes with its language syntax [multiple compiler] modes, language extensions that supports 9+ processor and 18+ OS architectures. Even though the 2 software were not made by Embarcadero, it is highly compatible with Delphi written codes.

Embarcadero Prism or Delphi Prism is gotten from RemObjects’ Oxygene language for programming that was formerly referred to as Chrome. As opposed to running in the RAD Studio environment, Delphi Prism operates in Microsoft Visual IDE Studio. With a discontinuation of the product, Embarcadero rebranded and licensed it as a replacement for Delphi.NET.

Even though Oxygene of RemObjectswas further incorporated and developed for OS X, iOS, Android and native java development support, it is only the version that supports .NET Embarcadero licensed. Embarcadero subsequently discontinued it when Delphi XE4 was released. The .NET development is currently whtout any product line from Delphi after the discontinuation.

RemObjects is however still in development by Oxygene Product as one of their product line of Elements.

RadPHP, which HTML5 Builder superseded was initially referred to as Delphi for PHP. It offers true functionality of RAD as a PHP IDE. It is also designed to look like Visual Basic or Delphi. It further has an Apache web server based debugger that is integrated in it. It further has a library for VCL that is ported to PHP. As opposed to types of IDE, it supports features of Web 2.0 including AJAX.

On the 20th of March 2007, the announcement of Delphi for PHP was made in 2010, its name was changed to RadPHP. In January 2011, Qadram was acquired by Embarcadero.

JBuilder is an IDE for Java language programming that was developed by Embarcadero. Embarcadero purchased it alongside Delphi when they purchased CodeGear.

The C++ Builder and Delphi are natively integrated by Interbase as an embedded or client/server development. Every platform and main languages can be accessed by the software. It can also connect to database protocols such a ADO.NET, ADO and ODBC amongst others.

RAD studio is sold by Embarcadero. It is a development tools suite that comprise of HTML 5 Builder, Embarcadero Prism and C++ Builder. There are also various RAD Studio editions including Architect edition, ultimate edition, enterprise edition and professional edition.

These are a number of software that are related to Delphi and can be used alongside Delphi C++. Some of them can also be used independently.