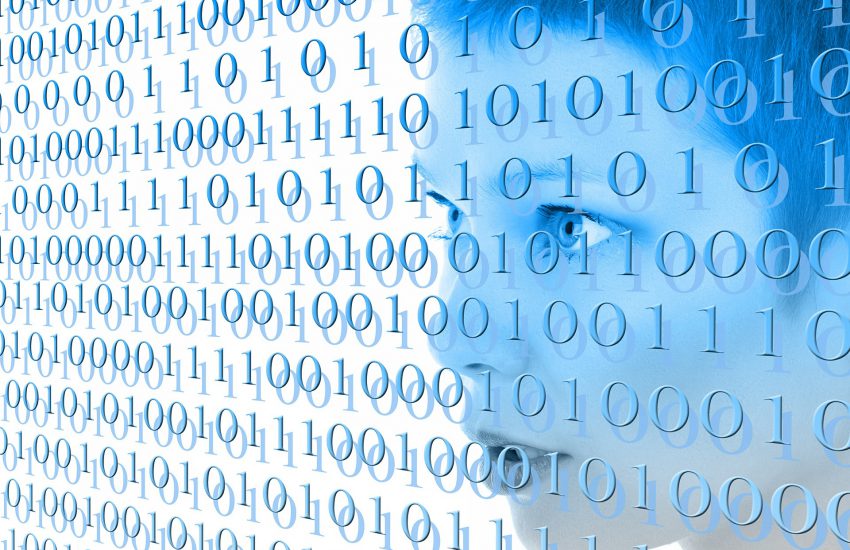 Borland introduced the Object Pascal, which is the programming language based on Pascal that is used by Delphi. It is able to compile source codes of Delphi into x86 code that are native. Delphi supports a lot of third-party components, COM independent interface support with implementation of reference counted class and VCL. Implementations of interfaces could be assigned to properties or fields of classes. Using the message to be handled integer constant to tag a class method implements the handler for the message. Connectivity to database is also supported as several components of database are supplied by Delphi. Copmonents of database access and database aware are also included in VCL. Enhanced and upgraded library for runtime routine are included in later versions. These are provided by FastCode, a community group that was founded in 2003. The features of Delphi programming language will be discussed under backward compatibility, integrated IDE, incorporation capability and communities.

In as much as improvements in a particular programming language usually offer easier ways of programming in that programming language, it is still a hectic job to start converting all your old codes to the new ones. Locating old codes that are not supported by the new version could be a hectic task and more so, converting them into the new versions. Delphi developers seems to be aware and conscious of this fact, as they ensure that every new version of Delphi is as much as possible compatible with previous codes, in some cases, up to 100 percent compatible.

A Visual Component Library is shipped alongside every products of Delphi. This contains majority of the programming language’s source code. Furthermore, some tools and components by third party, which sometimes include complete source codes, are also made available, when it is believed that such tools and components can enhance the job of the programmer. While of the components by third party are available for fee, others are given without any extra cost. The Delphi IDE also comes with a GUI for translation and localization of programs that have been created. There are however instance where you might need to update libraries from third parties from their vendor.

Pascal was originally built in such a way that it could compete with compilers of FORTRAN. Delphi has the facility for incorporating assembly language codes as well as codes written in some languages. It supports programming in low level and hardware access.

Communities are an important part of programming languages, as programmers are able to easily get some help whenever they get stock. There are a lot of Delphi communities on the web and on usenet, where Delphi programmers gather to exchange ideas and help each other out.

The features discussed above and many more are the reason why a lot of people still stick to using Delphi programming language for coding, despite its competitors.