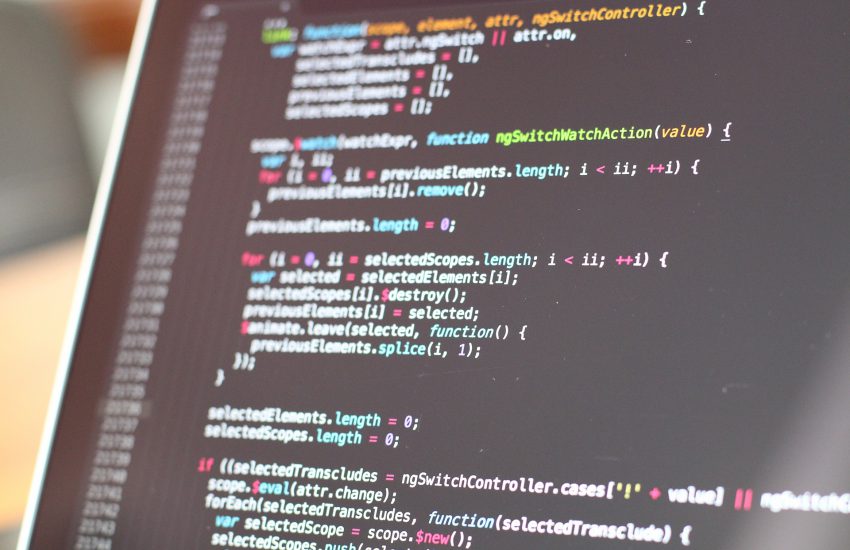 Delphi is regarded to be a high-level language for programming. It was built on Pascal programming language, as the visual version, with the aim of making it easier to program on Pascal. Since Pascal was able to access low level programming and hardware, Delphi also had the same capabilities. Delphi comes with an IDE that is integrated. As opposed to using functions, the ‘+’ operator can be used to concatenate strings. For dedicated types of string, the management of memory is handled by Delphi without intervention of the programmer. Delphi compiler has the ability to compile Windows services, COM automation servers, ActiveX DLLs, standard DLLs and single executable that does not need DLLs.

Improvements on Delphi were made such that earlier versions of the code were compatible with it and to also suppose reuse of codes that already exist. Each new version comes with some improvements including new libraries and new features. 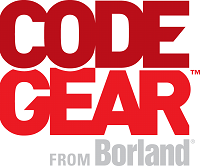 Delphi was initially developed by Borland, with Danny Thorpe being one of the developers. One of the aims of the programming language was to give programmers the ability to connect to a database. As the programming language started to become more commonly used among the beta testing group and development team, the product was released under the name Delphi. In 2006, Borland decided to sell its database and IDE products. The development tools group were transferred to CodeGear in November, 2006. In 2008, CodeGear was sold to Embarcadero Technologies. Idera later purchased Embarcadero in 2015, but decided to retain the Embarcadero trademark for its division on developer tools.

There are various editions of Delphi programming language, which comes with different prices and features. The price for the programming language ranges from $199 to about $3,499, depending on the version and feature. The prices for Delphi also differ slightly amongst supplier. The Berlin 10.1 version for instance, came with 4 different feature differences. They include the starter, professional, enterprise and Architect. The starter could only be used for 32-bit Windows software compilation and came with a limited license for commercial use. The professional supported 64-bit as well as 32-bit windows software as well as Android, iOS and macOS. The Enterprise feature adds database connectivity between client and server amongst other features. While the architect features further add modeling tools for data.