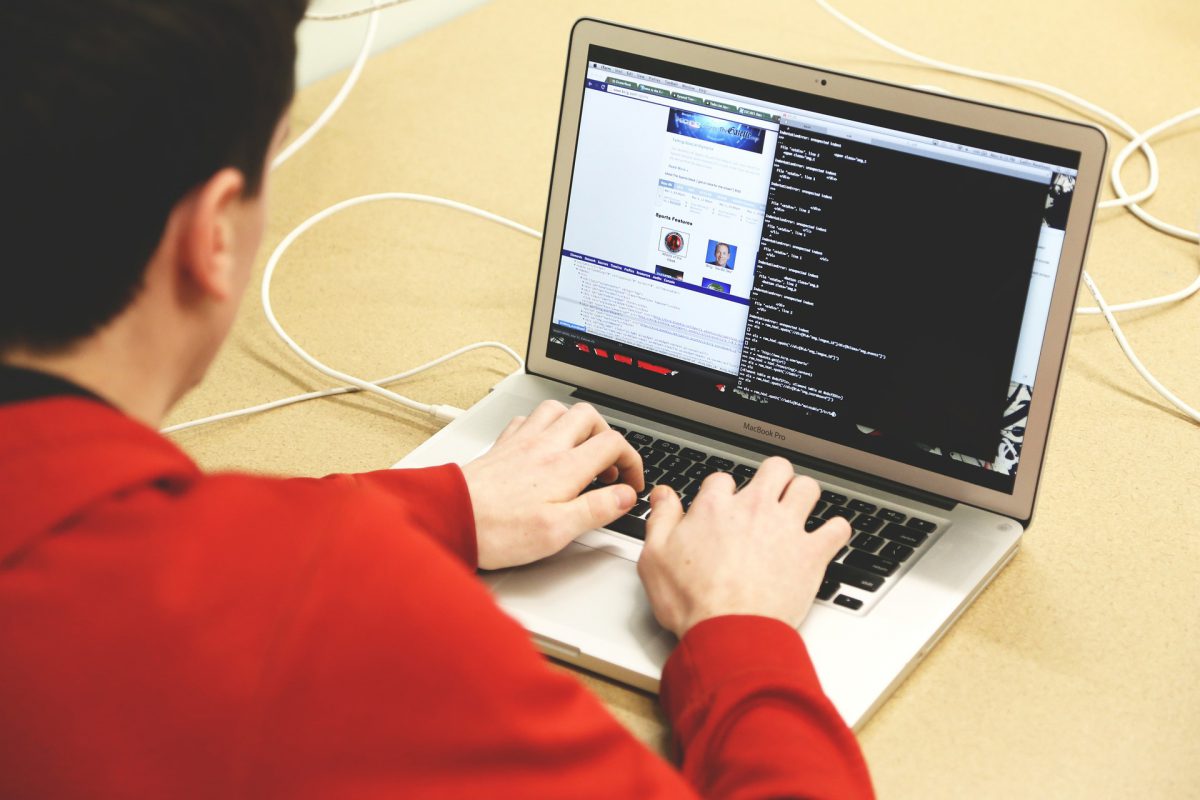 Delphi is a rapid application design programming language that can easily be used for creating applications. Over 20 versions of the programming language have being created, with the new version being an improvement of the previous version and having a high level of backward compatibility. The latest version, which is the Embarcadero Delphi Berlin 10.1, comes in 4 different editions.

Delphi has a number of related software. The related software include Lazarus and free Pascal, Delphi Prism, Delphi for PHP or RadPHP, JBuilder, InterBase and RAD Studio. It also has a lot of third part libraries available, some of which include mORMot, Quadruple D, Bold for Delphi, OpenWire, Teechart, FastCode and Project JEDI.

The fact that Delphi offers cross platform compatibility is also another strength of the programming language. It is possible for an individual to write a code, and the same code will be compiled for Android Operating System, iOS and Windows Operating system.