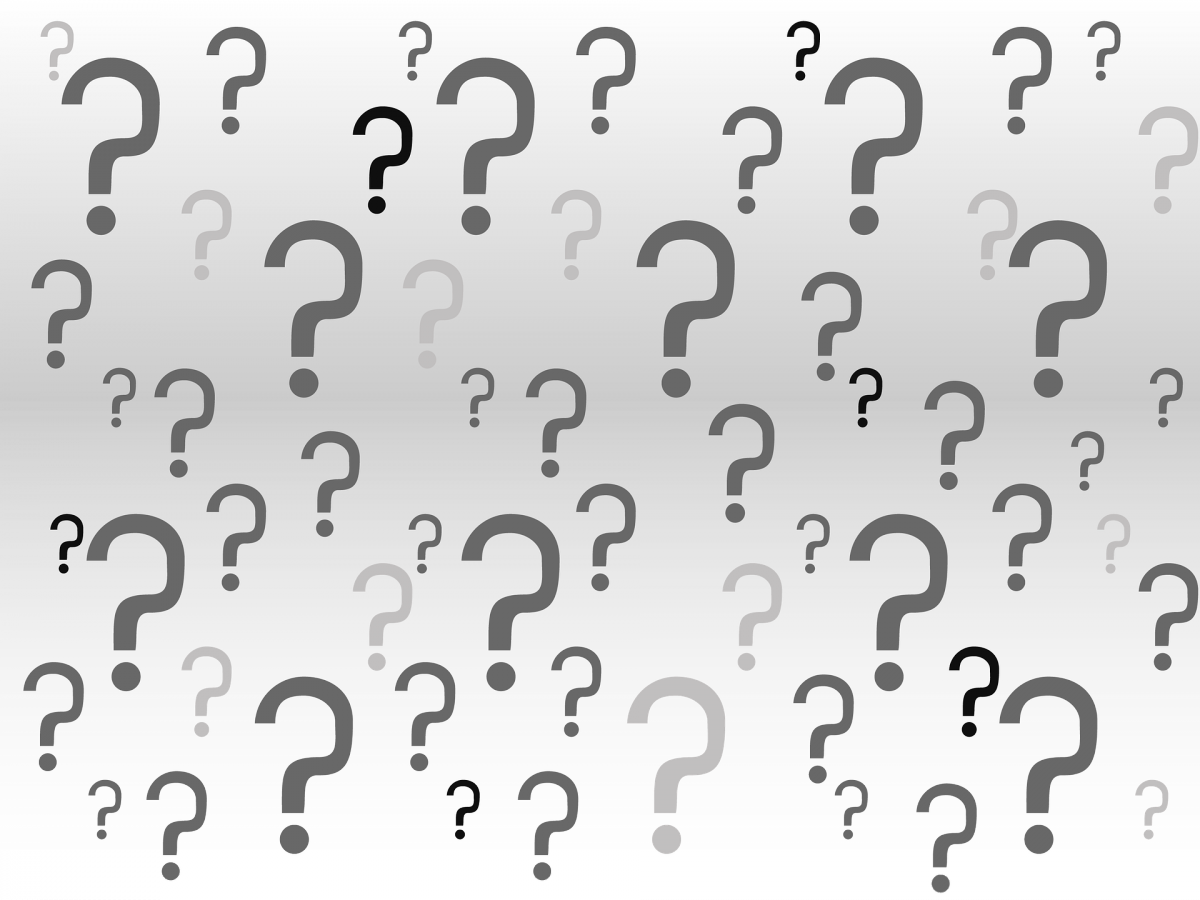 Delphi is a 2 way object oriented RAD (Rapid application design) tool for .NET and Windows environment. It is possible to quickly and easily create applications with the aid of Delphi programming language. All you just have to do is bring in objects into the form and the change the properties of the object to suit what you want. You will also have to write some code, even though they will be very minimal. The language for writing the code is Object Pascal. The code will be written in the events of the object. Once you have done this, you can run the application. Running the application entails checking of the syntax and the generation of an exe file after the compilation into machine code of the application has been carried out.

What can be created with Delphi?

A number of application types can be written with Delphi programming language. It is possible to write a console for DOS operating system, which can be executed from the command line directly. You do not need Windows operating system for the execution.

What you cannot achieve with Delphi

When it comes to programming application for Window, the only Windows application that cannot be written with Delphi is Virtual Device Divers in 16-bit. This is because they are normally developed in assembler language.

Only the .NET framework can be used to program for other environments apart from Windows. These environments include Linux, Unix and Max.

Only the .NET framework can be used for creating palm pilots and other applications for Windows CE.

Majority of the function types which Delphi programming language does not support can easily be carried out with libraries from third party or manually programmed.

When programming was first carried out, codes were written procedurally meaning codes that need to be reused were called with the aid of statements such as GOTO. Errors were therefore more difficult to detect and track. With object oriented programming, which Delphi is a part of, it is possible for events, methods and properties to be linked to a particular object. The events can easily be called through a mouse click or other actions that have being predefined. You can easily find this in Delphi where there are already pre-designed object that can be dragged and dropped into a form.